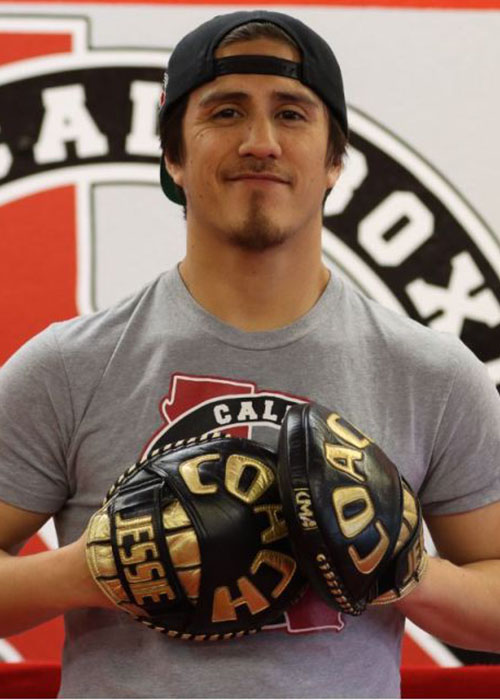 Jessie is a San Jose State University Alumni whose area of study was in Kinesiology with an emphasis in Sports Management. It was after high school that he became highly interested in fitness. Initially, his focus was in strength training and nutrition to become strong and lean. However, in the spring of 2006 he came across a television show called “The Ultimate Fighter” which instantly made him a combative sports fan. It was at this junction that Jessie changed his focus to combative fitness.

In the fall of 2006, Jessie transferred to San Jose State University and joined the San Jose State Boxing Club. He was hooked from the first moment that he put on a pair of boxing gloves! Jessie competed for the Spartans for 3 years and served as the Boxing Club’s President for one year during his 5 years at San Jose State. He also, trained in MMA for 2 years, until returning to boxing to continue competing.